Spend enough time on the internet, and you’ll end up on a GitHub page, probably when you want to download an app or tool that doesn’t have its own website. As you fumble your way through that process, it’s pretty clear that GitHub isn’t designed to do that. But what is it designed for?

I had no idea, so I asked my Zapier coworkers to explain it to me, a human with no programming experience whatsoever.

GitHub is Google Docs for code

When I don’t understand something, it helps if someone compares it to something I do understand. David Brownman, Senior Platform Engineer at Zapier, helped me out by comparing GitHub to Google Docs.

“People write computer programs using code, which is just text,” he told me. “On GitHub, programmers can post that code publicly if they want, and then others can read and contribute to it. It’s sort of like writing a book collaboratively in a Google Doc.”

Ok, that I actually understand. GitHub is a place where coders can collaborate.

Emma Hays, IT Operations Support at Zapier, told me that GitHub is built on Git, which is a tool for tracking changes. To extend the Google Docs metaphor, it’s a little like revision history.

“Git tracks who does what and when to the code,” Hays told me.

Git was built in 2005 by Linus Torvalds, the creator of Linux. It’s open source, which means it’s free for anyone to use or modify. Torvalds used Git to collaborate with people from all around the world on Linux, one of the most prominent global collaborations on earth.

Because of this, Git became a sort of de facto standard. You don’t need GitHub to use Git, but GitHub makes it a lot easier to get started. The service also offers a few features that Git doesn’t, including the web interface. (Git, without GitHub, doesn’t have a user interface—it runs in the command prompt, meaning users type commands to run it.) GitHub also has a tool for bug tracking, a wiki page for each project, and feature request pages.

But that’s way too much detail. All you, a non-programmer, need to know about GitHub is that it’s a place where programmers collaborate on projects. That’s why it’s such a confusing place to download software: it’s not supposed to be a place for downloading software; it’s a place for building software. Just like you wouldn’t expect to read or download a book on Google Docs—that’s not what it’s for.

Some quick projects, though, never have any kind of website outside of their GitHub page, which is why civilians like us sometimes end up on GitHub. 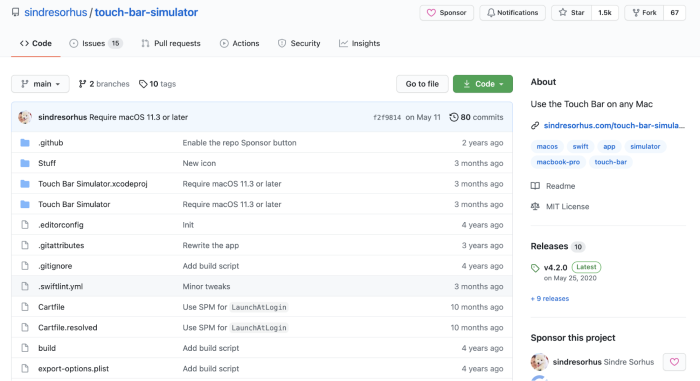 My advice, when this happens: scroll past the files at the top to get to the documentation below in the feedback section. If there’s a download link for regular people, you’ll find it there. 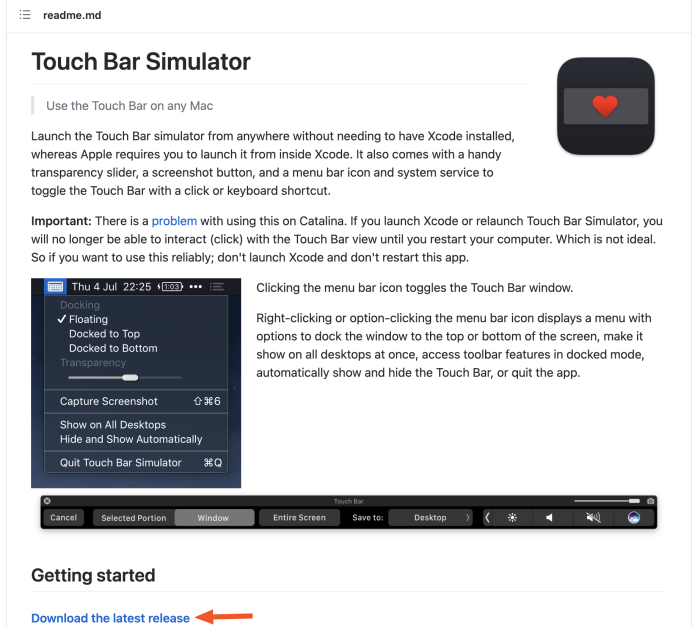 Failing that, Google the app you’re trying to download to see if there’s an official website or a listing on an app store.

If you actually want to learn how to use GitHub, I recommend you check out our complete guide to using GitHub. Or, if you’re a huge GitHub fan here to watch some idiot try to explain the service in basic language, you might like to know that Zapier can integrate GitHub with thousands of apps, making your life a little easier.

Zapier lets you automatically send information from one app to another, helping you reduce manual tasks. Learn more about how Zapier works.