Charts and maps can increase the effectiveness and expressiveness of data. Microsoft Excel in 1985 was the first of many visualization tools to help communicate data, such as big-picture executive-level reports and detailed weekly dashboards.

Many visualization tools have emerged since then. In this article, I will evaluate three of them — Excel, Tableau, and Datawrapper — based on (i) pricing, (ii) level of training needed, and (iii) ability to generate professional-level charts quickly.

To illustrate, I’ll create the same graph on each of the three tools based on a Statista data set, below in the feedback section.

Microsoft Excel is widely used for data visualization. Here is how I visualized the data after a bit of editing. 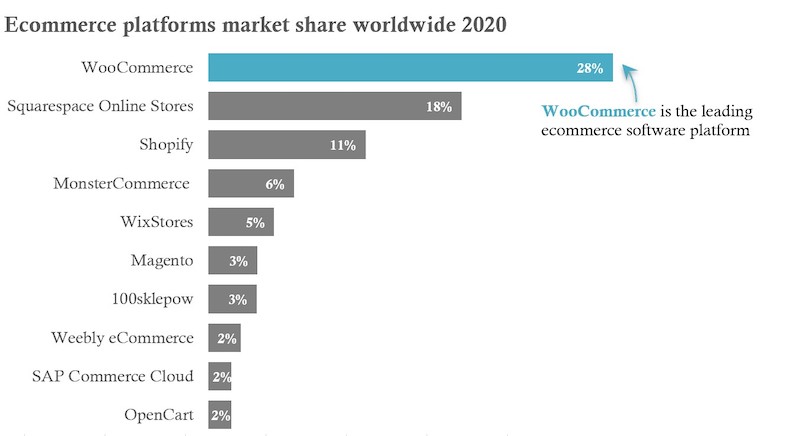 Microsoft Excel is widely used for data visualization. Its price, via Microsoft 365 Business, is affordable for most any business.

Tableau was founded in 2003. It quickly became a data-visualization leader and innovator. Tableau is the leading business intelligence software, with, reportedly, at 12.3 percent U.S. market share. Tableau’s software resides on a user’s computer. There’s also a cloud-based version.

Here is the same Statista data in Tableau, visualized almost identically to the Excel version, above. 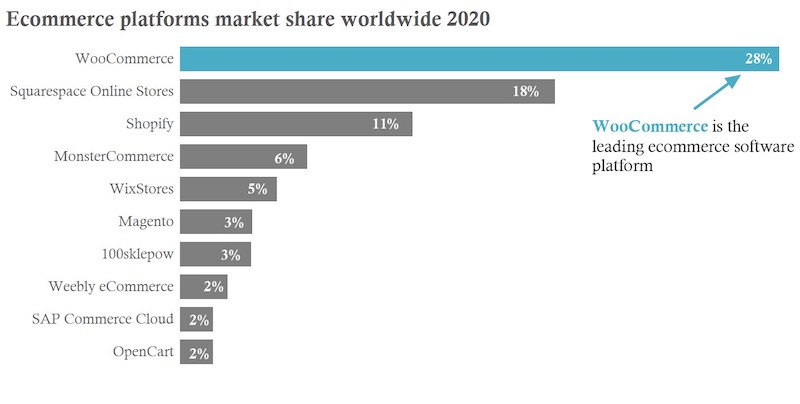 Tableau is the leading business intelligence software. The tool is robust and relatively easy to use.

Datawrapper is a cloud-based visualization tool with more features than Excel but not as many as Tableau. Here is the Datawrapper version of the Statista data. 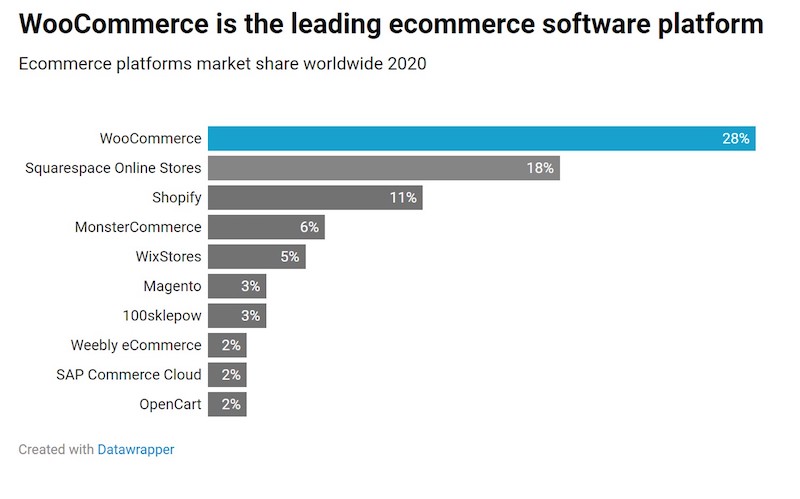 Datawrapper is cloud-based. It has more features than Excel but not as many as Tableau. 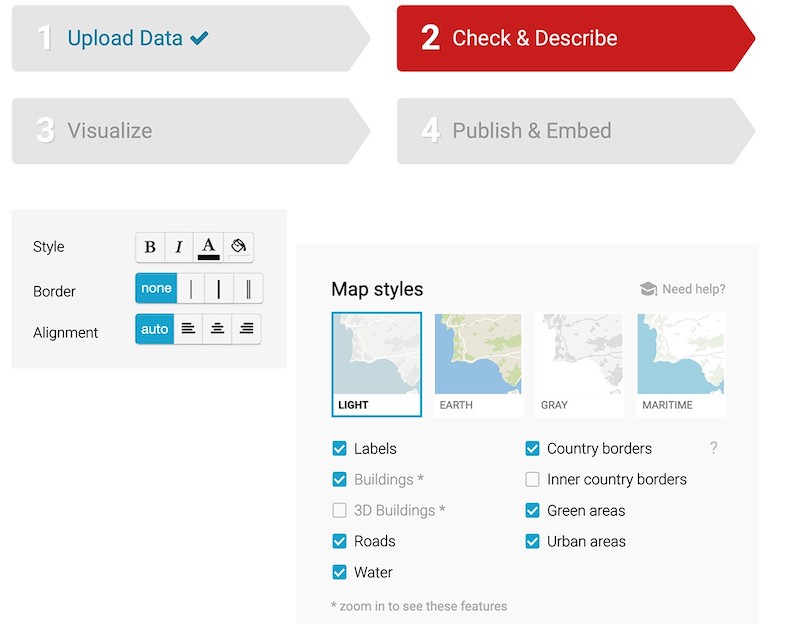